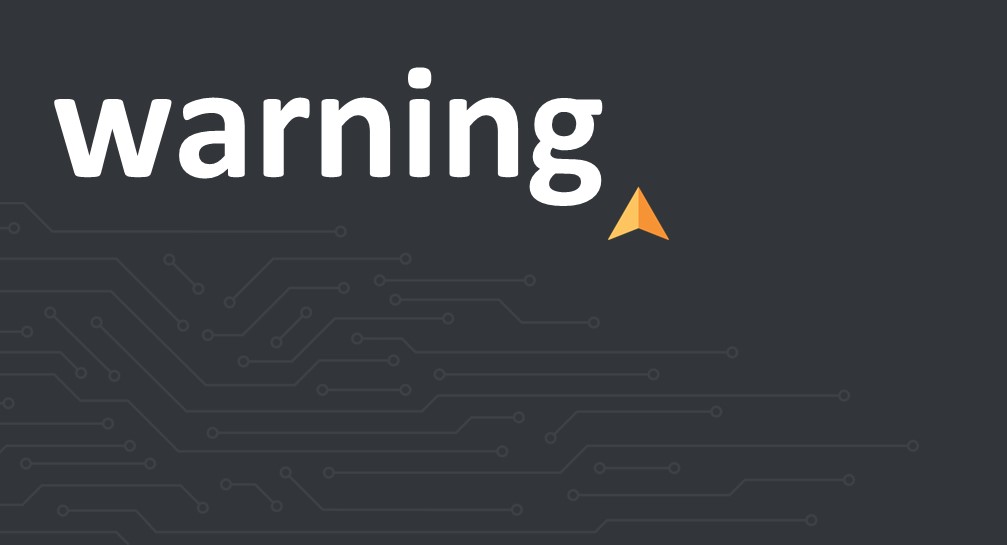 Two vulnerabilities were discovered in OpenSSL version 3.0.4 that impacts RSA Private Keys and AES OCB Encryption operations. These vulnerabilities cause an incorrect RSA implementation for 2048-bit private keys that can lead to memory corruption while the device is in use. It also affects AES OCB causing it to fail encrypting some bytes of data.

What is the threat?

Why is it noteworthy?

Many SSL/TLS servers or other servers that utilizes 2048-bit private RSA keys and operate on devices supporting AVX512IFMA instructions on the X86_64 CPU architecture are affected by this vulnerability. This CPU architecture can be found in most of Intel Processors which are incorporated in many servers. Since the 2048-bit RSA implementation fails, it can cause memory corruption during these mathematical calculations. Also, attackers can exploit this vulnerability to trigger a remote code execution on these devices.

The AES OCB mode for 32-bit x86 platforms using the AES NI assembly-optimized fails to encrypt all data. There would be 16-bytes of data in plaintext that is exposed. OpenSSL does not support OCB-based cipher suites for TLS and DTLS, so this vulnerability does not affect it. However, it does affect versions 1.1.1 and 3.0.

What is the exposure or risk?

Don’t let vulnerabilities lead to loss productive time, money costs on reconnecting, and stress. Contact us at Access Tech where we can assess your vulnerabilities and find you the best plan of action to keep hackers and viruses from slipping through the cracks. We have been helping customers for over 12 years to connect their business strategy with IT solutions.