Extreme Networks Acquisition of Aerohive, Among Others 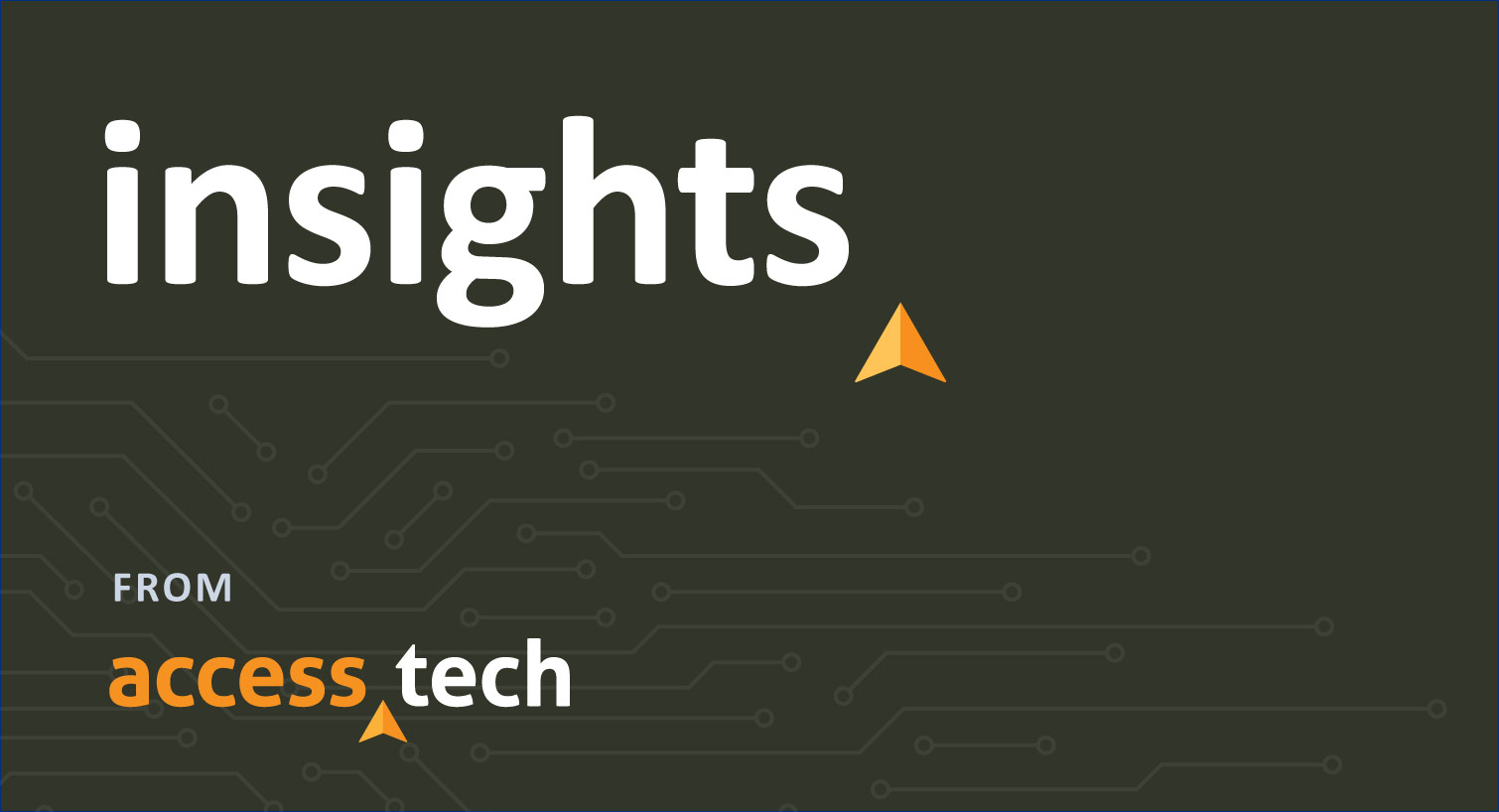 Extreme Networks acquires Aerohive, marking its fourth deal in three years.
Extreme has purchased Aerohive for $272 million to obtain the target’s technology, cloud management, and complementary customers and channel partners. With each acquisition it inks, the buyer adds new offerings and technologies to its product line along with channel partners and customers. The deal is its fourth networking purchase following the pickups of Zebra Technologies’ wireless LAN division, Avaya’s networking business and Brocade’s data center networking unit.
The buyer claims that with Aerohive in the fold, it will be number three by market share in wireless but that amounts to just 5% of the market compared with Cisco and HPE, which command a far larger share.
However, the two businesses have a high degree of product overlap across their wired, wireless and security product lines.
Read more here.

The Impact of Failing to Embrace Business Agility
Carriers Enforcing Auto-Renewals and PRI Prices Increasing
For more insights on this topic:
Information Technology (IT)